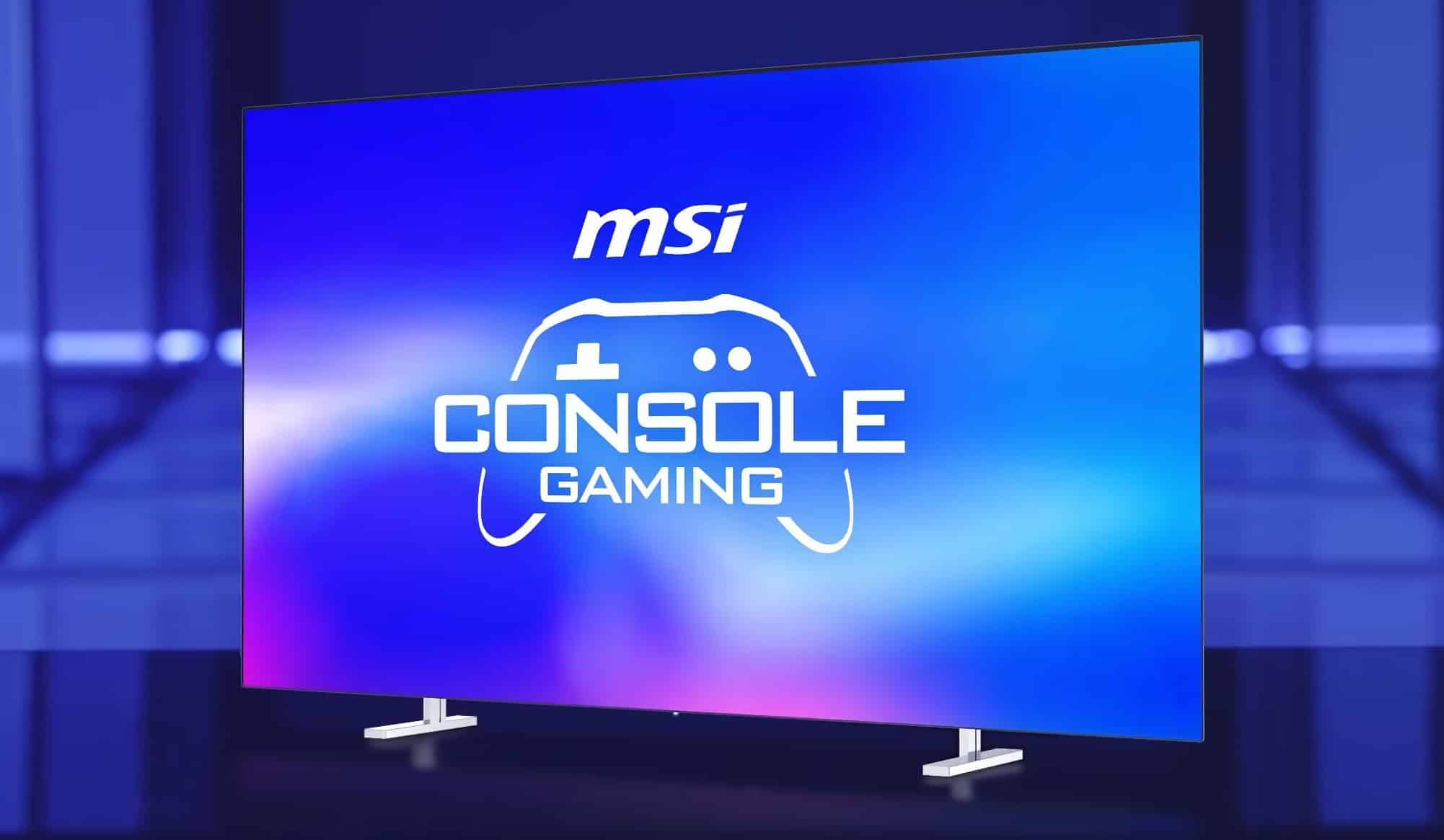 The MSI MEG551U was recently revealed and it looks like it will be one of the most anticipated gaming displays next year. Not much was divulged about it, but we do know that more will be revealed about it at CES 2022 next month. It’s similar to LFGDs like the Alienware AW5520QF, but we’re hoping that it comes with fewer limitations.

MSI MEG551U Tale of the Tape

What makes the MSI MEG551U exciting is its OLED panel which is perfect for gaming in HDR without worrying about the usual issues with panels like IPS. It has a 4K 120Hz output, but its pixel response time is realistically rated at 0.5ms. The only thing faster in that regard are CRT displays, but those have been phased out long ago. 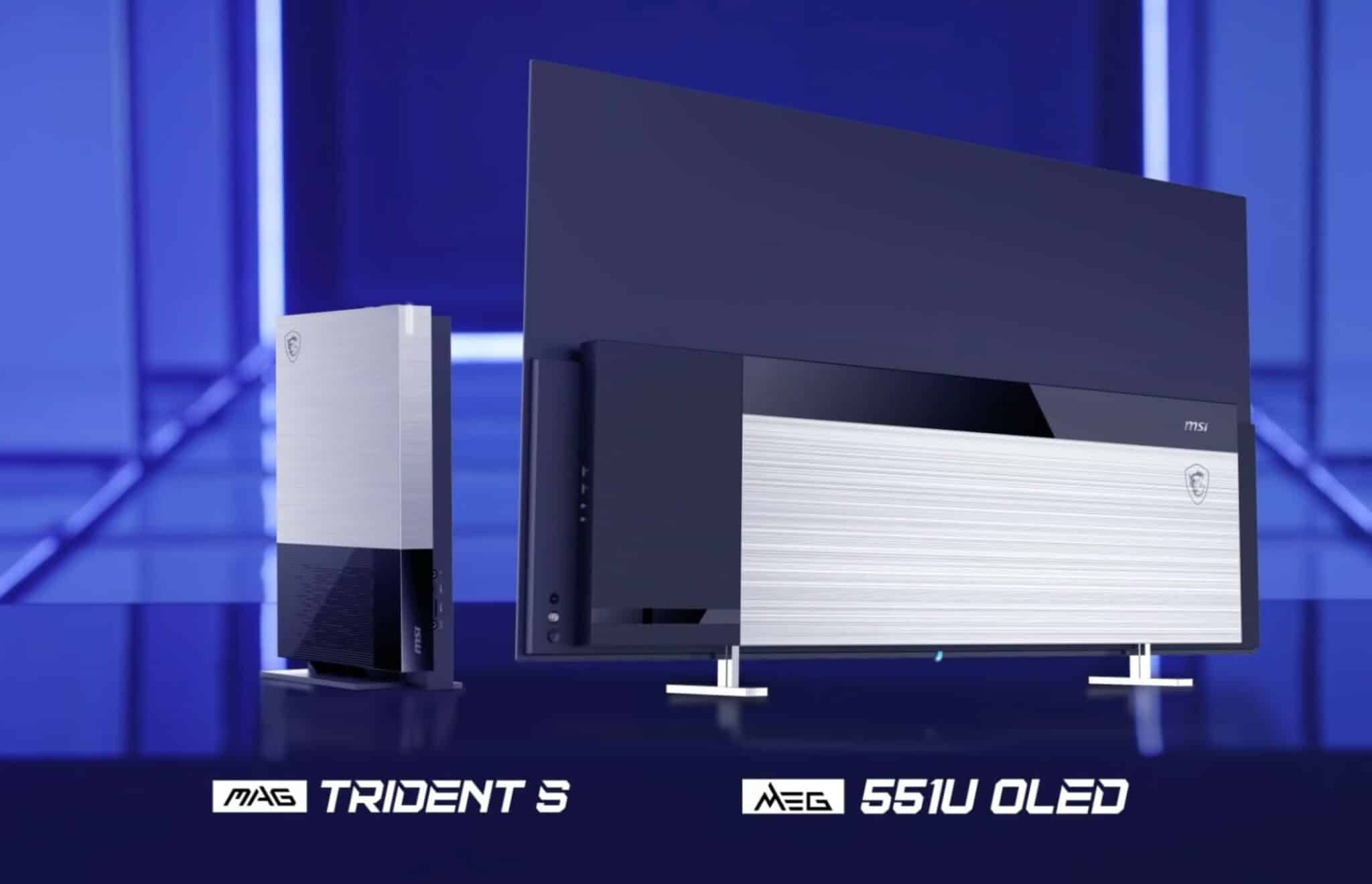 Actual specifications haven’t been released yet, but it’s an OLED panel so it will likely have top-of-the-line characteristics. You can expect over 90% DCI-P3 coverage and 700 cd/m2 peak brightness, plus 10-bit color depth. Its contrast ratio should also be unlimited since each pixel on the screen has individual dimming capabilities.

That instantly equates to unlimited contrast, plus you don’t get issues like backlight bleeding that are usually associated with WLED backlights. This is one of the main reasons why OLED monitors are highly sought-after, but the downside is that fact also makes them more expensive. That also means that this monitor will not be for the budget-conscious.

We’re speculating this monitor to be competitive with TVs like the LG OLED C1 and aforementioned monitors such as the Alienware AW5520QF. It should be able to offer HDMI 2.1 connectivity as well since a monitor like this is ideal for next-gen console gaming as well. Not a lot of desktop monitors can match it, and the best and closest you can get such as the Asus PG32UQX isn’t practical if you compute its price per inch.

MSI has been quiet about the MSI MEG551U’s release and regional pricing, but we can expect to know more at CES 2022. Keep checking this page for the latest updates since we will share them as they become available.

Search
NEW
POPULAR
You are here: Home / News / MSI MEG551U Expected in 2022 – 55-Inch OLED Gaming Monitor
This website uses cookies to improve your experience. We'll assume you're ok with this, but you can opt-out if you wish.Accept Read More
Privacy & Cookies Policy