Amazon Prime Day 2019 has finally been announced for the 15th and 16th of this month, offering several deals as a big thank you for Amazon Prime members. The event will go live at 12:01 AM PDT on the 15th and run for 48 hours until 11:59 PM PDT of the 16th. The sale fest will feature several limited-time offers with considerable discounts, but Amazon is already starting now.

The Amazon Prime Day 2019 deals cover almost every product category you can think of, including gaming gadgets and peripherals. Monitornerds is already watching the stream of offers for discounts on monitors, game titles, and peripherals which you may want or need for your setup. We’ve created a guide which includes everything you need to know about Amazon Prime Day 2019, including our favorite discounted items. 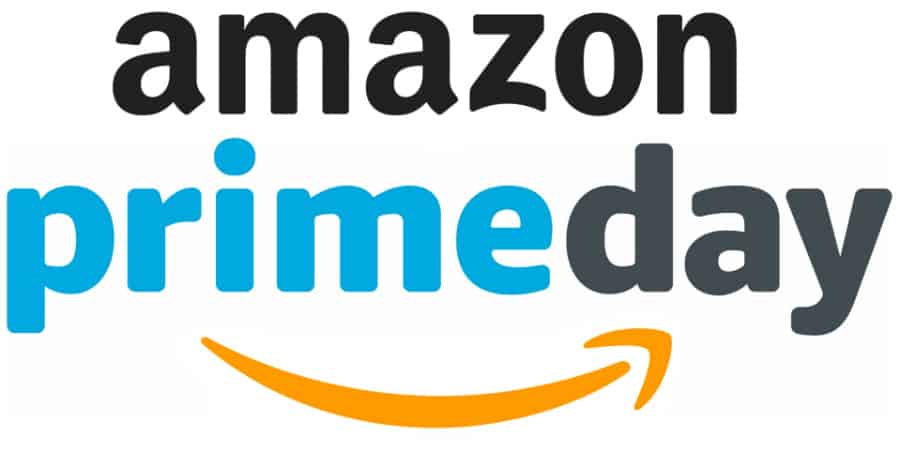 As mentioned, Amazon Prime Day 2019 will start at 12:01 AM PDT on the 15th just after midnight and end at 11:59 PM of the 16th. However, the exclusive event is already starting to push out several discounted offers now, along with some Prime Day preview deals of never-before-seen products.

Who Can Shop During Amazon Prime Day 2019?

Amazon Prime Day 2019 is the company’s thank you to its Prime members, so the sale and all of its deals are exclusive to those with active Prime status on their accounts. Amazon Prime membership costs $119 a year or $12.99 for a monthly sign up. You can also sign up for a free 30-day trial and cancel before it expires unless you already did this trick in the past 12 months.

Don’t fret if you have to pay to play, especially if you plan on buying a lot of stuff during the Amazon Prime Day 2019 sale. The discounts and the free shipping for this event alone should be enough to cover the $12.99 you have to fork out to get a 30-day membership. Students with an edu-based email are lucky since they get six months free or $59 a year for Amazon Prime membership.

Amazon Prime Day 2019 will happen in 18 countries this year as opposed to the 17 last year. The United Arab Emirates will join the U.S., U.K., Netherlands, Spain, Luxembourg, Italy, Germany, France, Canada, Belgium, Austria, Australia, Japan, Singapore, and India in celebrating the firm’s event. If you are not included in these countries, you can still shop for deals and opt for cargo forwarders and international shipping to enjoy the discounts.

Does Amazon Prime Day 2019 Offer the Best Deals of the Whole Year?

Black Friday is a much bigger and more popular sale event than Amazon Prime Day, but that’s a few months away from today. The best way to utilize Amazon Prime Day 2019 is to shop for items that you will need in the coming weeks such as school supplies or college essentials. There is also a lot of offers for summertime products such as camping gear, sports equipment, and our favorite; gaming products such as monitors and peripherals.

Amazon also doesn’t offer price adjustments for items bought on Prime Day nor will it price-match products that get discounts during the event that were bought ahead of time. You can, however, return the item and rebuy it the Amazon Prime Day 2019 discounted SRP. Some deals also have their prices pumped up to their original listings, giving you the impression that you are getting a discount but you are actually paying more than the current worth.

One way to check is to go to CamelCamelCamel.com which tracks price trends from the day the specific item first went on sale on Amazon. You can check the lowest, average, and highest prices to know the current cost of the product and how much Amazon Prime Day 2019 is shaving off. You can also consult your orders archive to see how much you paid for an item if its a repeat buy.

Amazon has been building up its expedited shipping system with massive upgrades such as 15 Boeing 737-800 cargo jets. Amazon’s delivery network is also expanding to small-business delivery contractors on the local scale, to help get packages to their buyers quicker, and cheaper. This aspect of the company helps to push its 1-day shipping agenda, which, according to Amazon, is available on more than 10 million products sold on the website.

What are the Best Amazon Prime Day 2019 Gaming Deals? 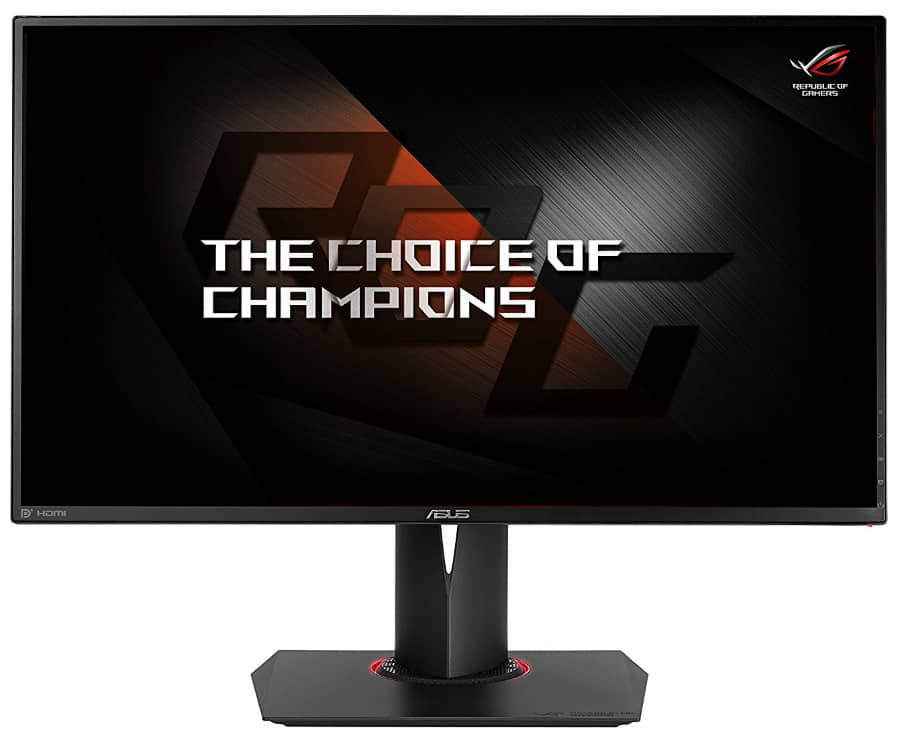 Amazon Prime Day 2019 deals are now popping up, and here are the best offers we’ve found so far:

Take note that more deals will be added to this list the closer we get to Amazon Prime Day 2019. You should also know that these discounts are just previous, so they could either increase or disappear during the event.

Keep watching this space for the latest offers the firm has yet to release for Amazon Prime Day 2019. Also add to yours calendars the upcoming Prime Day concert spearheaded by Taylor Swift, Dua Lipa, SZA, Becky G which will be hosted by Jane Lynch. There’s also the Twitch Prime Apex Legends and EA Sports competition which features celebrities and bonus in-game goodies for your accounts. Happy shopping!

Search
NEW
POPULAR
You are here: Home / Reviews / Amazon Prime Day 2019 Gaming Deals-Deals, Guides, and More!
This website uses cookies to improve your experience. We'll assume you're ok with this, but you can opt-out if you wish.Accept Read More
Privacy & Cookies Policy