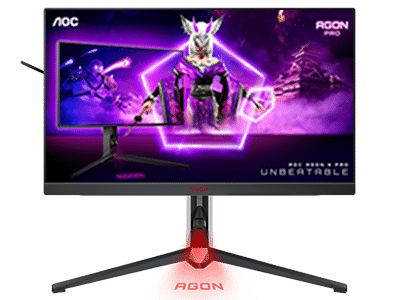 The AOC Agon AG247QXM is a very promising monitor that shows us a glimpse of the future of the gaming display market. It has a typical 2560 x 1440 IPS panel with a 170Hz refresh rate that is quite common in the current market. It’s an AMD FreeSync variant, but it most probably will be certified or at least support Nvidia’s G-Sync compatibility feature.

However, what makes the AOC Agon AG247QXM newsworthy is its mini-LED backlight which is exclusive to flagship 4K variants. The array has 576 lighting zones and an unspecified number of mini LEDs, plus it has a 1000 cd/m2 peak brightness when HDR is active. AOC rates the backlight at 550 cd/m2 in SDR and 600 cd/m2 for HDR sustained illumination. 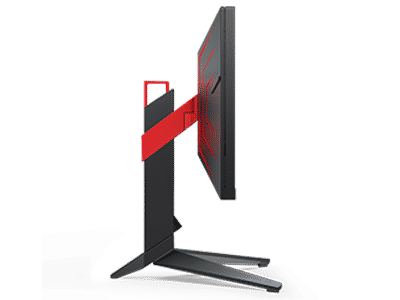 It’s not as fast as the current 1440p flagships such as the Acer XB273UGX which has a 240Hz panel and a 270Hz OC. But you have to remember that it is stuck with the usual WLED backlight that has a lot of limitations. HDR certification isn’t set in stone yet, so we will probably get these small details when AOC is closer to releasing this bad boy.

Another impressive characteristic of the AOC Agon AG247QXM is its extensive gamut coverage and pre-calibrated accuracy. It offers 100% sRGB, 99% Adobe RGB, 98% DCI-P3, and 95% NTSC coverage for excellent vibrancy. This will enable the monitor to perform in creative or prosumer scenarios, enhancing its value per dollar.

Other interesting specs include a USB-C port with DP Alt Mode and 65 watts, dual 5-watt speakers, and of course, AOC Agon lighting. As mentioned, the AOC Agon AG247QXM’s pricing and specific release dates are still unavailable at this time. Keep checking this page if you are interested in this very attractive gaming monitor since we will update it as soon as more information becomes available. 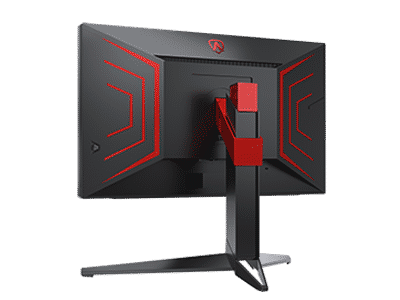 Search
NEW
POPULAR
You are here: Home / News / AOC Agon AG247QXM Coming Soon – 1440p Mini LED Monitor for Gaming
This website uses cookies to improve your experience. We'll assume you're ok with this, but you can opt-out if you wish.Accept Read More
Privacy & Cookies Policy