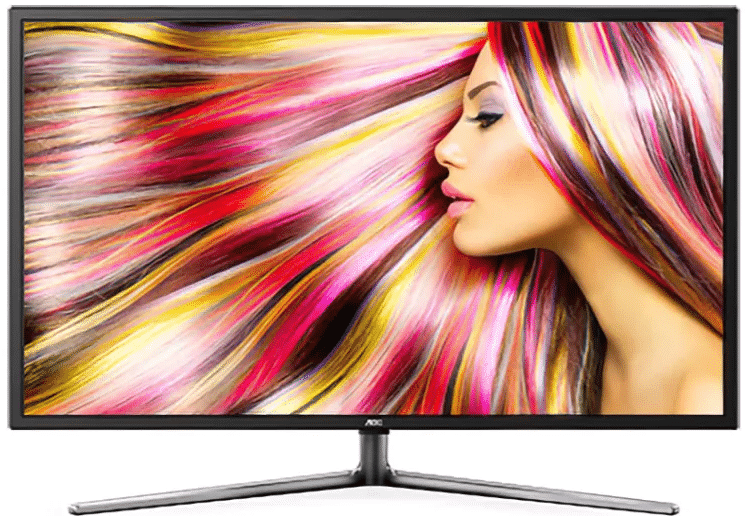 AOC is releasing the AOC G4309VX/D which has an expansive 43-inch screen that includes sought-after features such as a 4 K 144Hz output. Large-format screens aren’t common for the brand, and we’re glad they are bringing more competitors into the high-end segment. Its boasts a 4K resolution and a 144Hz maximum refresh rate which makes it great for buttery-smooth gaming.

The AOC G4309VX/D starts off with a 43-inch VA panel with a 3840 x 2160 resolution and a 144Hz refresh rate. That’s starting to become fairly common now, but not all have 1100 cd/m2 peak brightness outputs and 4000:1 SDR contrast ratios. This model has edge-lit local dimming, so it won’t be as crazy-expensive as FALD-bearing monitors like the Asus PG32UQX. 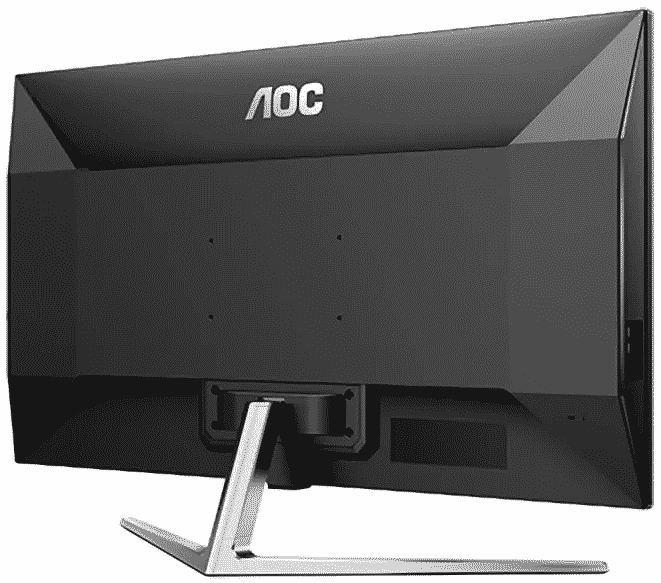 It also advertises wide gamut coverage of up to 95% DCI-3 thanks to Quantum Dot technology. It’s also sized like a regular TV if you haven’t noticed, so it is quite heavy and it will need a lot of space from your desk. It doesn’t have a fully-ergonomic stand, but you can use VESA mounts if you need more flexibility.

The AOC G4309VX/D is supported by DisplayPort 1.4 and HDMI 2.1 which allows 4K 144Hz and 4K 120Hz operation with gaming PCs and next-gen consoles. It also has a slew of USB 3.2 Gen.1 ports, but USB-C isn’t included with this model. You also get a pair of 7-watt speakers which should sound meatier than your regular built-in sets on other gaming displays.

The AOC G4309VX/D is slated for a 2022 release in the Chinese market, but there are no specific dates or launch pricing at this time. Other continents should follow shortly since it’s a very attractive option, but there are no specifics there as well. Keep checking this page if you are interested as we will update it if more news becomes available.

Search
You are here: Home / News / AOC G4309VX/D Coming Soon – Big 4K 144Hz VA Screen with HDMI 2.1
This website uses cookies to improve your experience. We'll assume you're ok with this, but you can opt-out if you wish.Accept Read More
Privacy & Cookies Policy